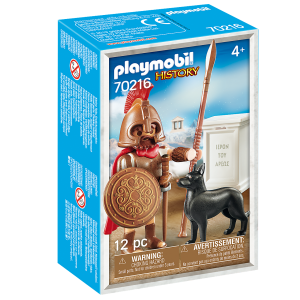 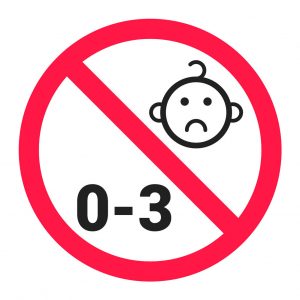 God of war. Represented the physical, violent and untamed aspect of war.

He was the son of Zeus and Hera, both of whom hated him (according to Homer). Eros (more commonly known as Cupid) was the child of Ares and Aphrodite.Ares was most notably referred to as the God of War; he represented the unpleasant aspects of battle. 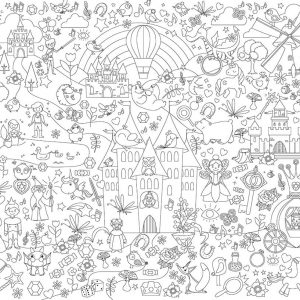 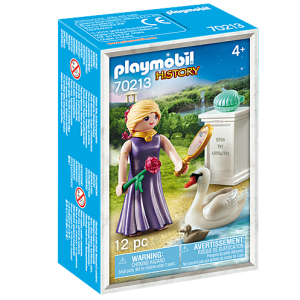 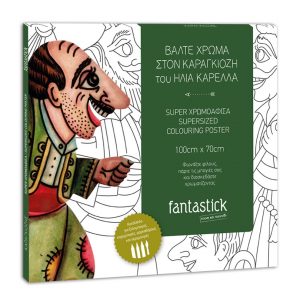 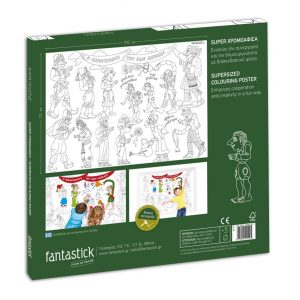 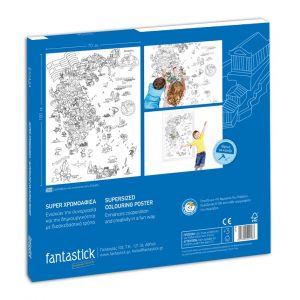 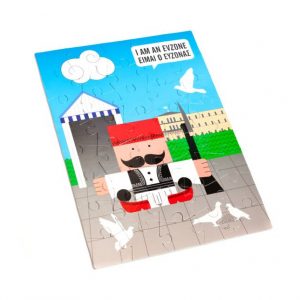