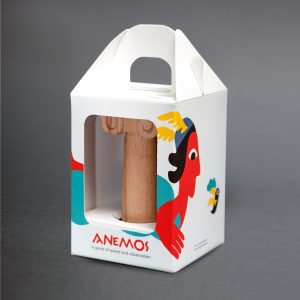 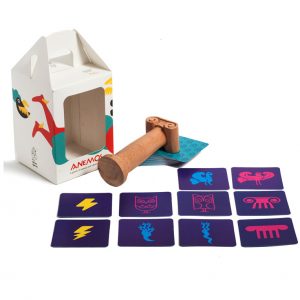 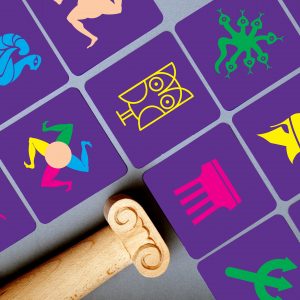 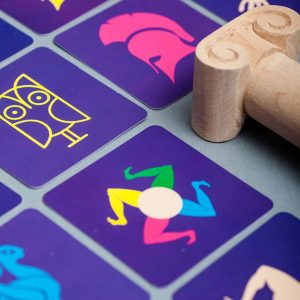 A game of speed and observation

Can you be as fast as the wind and grab the kyona before you opponents do? Be careful though, symbols might look the same but they may just be similar. Be the first that has no cards in hand and become the Greek hero you always dreamed of being.

Anemos is a card game that tests your speed and visual skills. The 90 made to last cards have lively minimalistic ancient Greek symbols which will make you have a real blast with friends and family.

Easy to set up, easy to play. All you need is a sharp eye, fast thinking, maybe some composure and a quick hand.

Place the wooden pilar, known as the ‘Kyona’ in the center of the table. Shuffle and deal equal number of cards to each player. The remaining cards that cannot be distributed are placed under the Kyona in a place called ‘platia’. Players keep their cards in a face down stack in front of them.

The youngest player gets to play first by flipping over the top card from their stack and placing it down, facing the middle of the table, so the opponents can have the first look of the card (avoiding in such way unfair playing), creating a pile of ‘opened’ cards (symbols side).

Each player does the same in a clockwise direction.

If one of the players flips a card and the symbols matches the symbol an opponent has, then these two players ‘battle’, by  trying to grab the kyona before the other one does.

The loser of the battle places all of his/her opened cards, the winner’s opened cards as well as any card in the Platia at the bottom of his face down stack and starts the next round by flipping a new card.

Opposing hands: All players must put one of their hands on top of the kyona as fast as they can (one on top of the other). The person that places his/her hand last gathers all of the opened cards from every opponent plus any possible cards from the platia and places them under his/her face down stack.

Hands reaching one another: All players reach for the kyona. The fastest gets to select if and with who he/she wants to swap the face down cards. For example if the fastest player has 10 face down cards and another has only 3, he/she can swap cards, having in such way 3 and the opponent 10.

Colored legs: the players do not battle for the design of their symbols but for the color of their symbols. This game play is on until the card is covered by another card.

3 legs: All players reach for the kyona. The fastest gets to place his/her opened card in the platia and starts next round.

4 legs: The player that flipped this card says ‘kyona’ and all players open a card simultaneously, continuing game as is.

At any time of the game, if one of the players commits one of the following ‘mistakes’ they have to take all of the opened cards as well as any of the cards in the platia:

Player grabs the kyona when he shouldn’t have.

Player knocks down the kyona.

End of the game

The player that has passed around to other players or in the platia, all of their cards is declared  the winner.

My Greek Games is a newly established but ethical and responsible company that cares about our children. Its mission is to supply quality board games and gifts with the highest standards while maintaining a strong friendly environment, offering knowledge and fun to children and grown-ups across the globe. 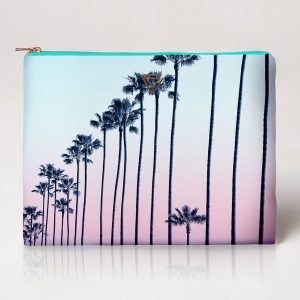 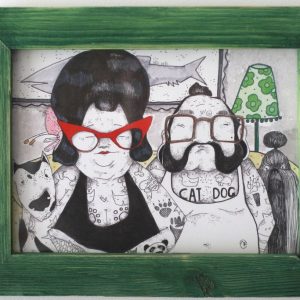 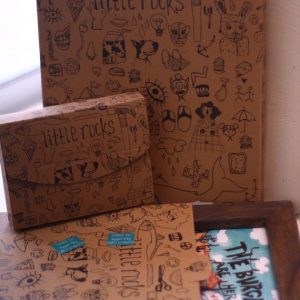 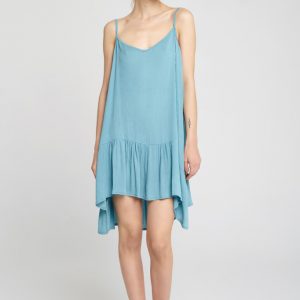 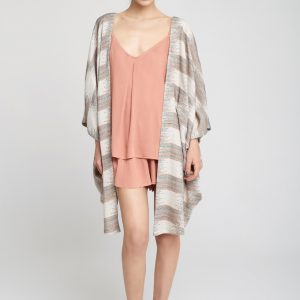 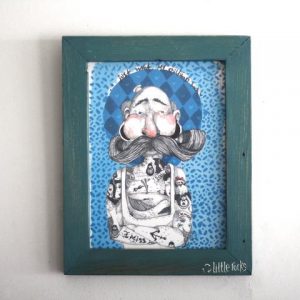 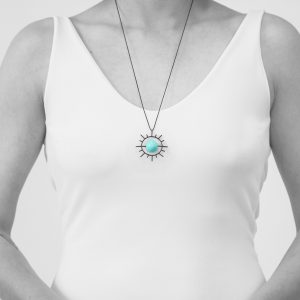 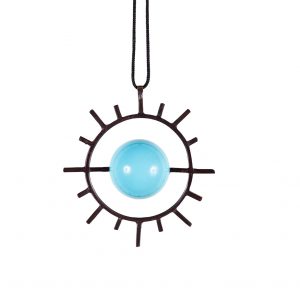 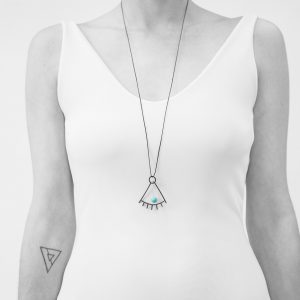 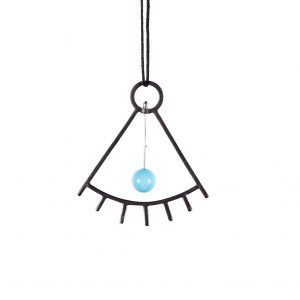 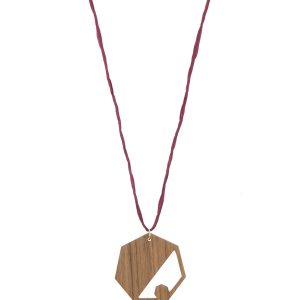 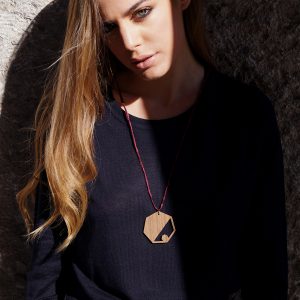 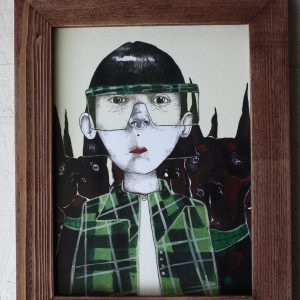